In 2008, in a taphouse in St Kilda, Melbourne, the list of the Hottest 100 Greatest Australian Beer Spectacular was created!

What started as a “bit of fun” for their staff has now become a highly competitive Australian Beer competition, based completely on people’s choice.

And we’re stoked to announce we made it on the list, not just once but three times!!!

The place where it all started, the Farmhouse Ginger Beer.

We were amazed to find out that our GB had become the first ever Ginger Beer to make it into the list, placing at number 35.

To think it was only a year and a half ago, when we were testing the recipe out on Phil’s (Head Brewer) stove!

This beer was made with our locals in mind – both drinkers and producers.

A refreshing, sessionable ale made with malt exclusively grown by Corie Piper in Wee Waa, along with Australian grown hops.

We couldn’t be happier with the combined effort of everyone involved from grain to glass to get this to number 39. 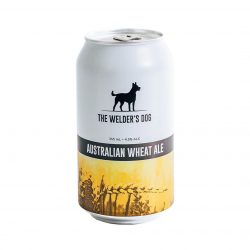 This IPA is close to our hearts.

It’s how we believe a true IPA should be; full of hops. flavour, hold the random stuff.

As we say on our can, no infused duck egg.

This one placed at 42, and we couldn’t be prouder! 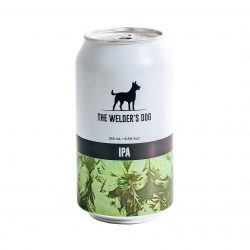 We wanted to say a massive thank you to not only those who voted for us, but for those who day in, day out enjoy and spread the word about our brews!

It’s amazing that you guys love our stuff just as much as we do!